Trained as a dancer, Loy devoted herself fully to an acting career following a few minor roles in silent films. She was originally typecast in exotic roles, often as a vamp or a woman of Asian descent, but her career prospects improved greatly following her portrayal of Nora Charles in The Thin Man (1934).

Although Loy was never nominated for a competitive Academy Award, in March 1991 she was presented with an Honorary Academy Award in recognition of her life's work both onscreen and off, including serving as assistant to the director of military and naval welfare for the Red Cross during World War II, and a member-at-large of the U.S. Commission to UNESCO. While the height of her popularity was during the 1930s and '40s, she continued to actively pursue stage, television and film roles in subsequent decades. 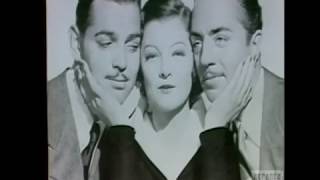 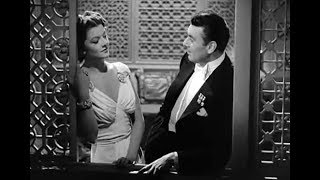 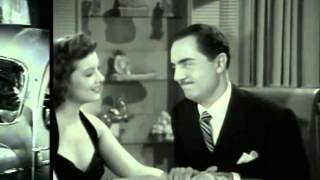