Moustafa was born in Xanthi, in northern Greece, and moved to the United Kingdom with his parents Aptoulah & Kadrie when he was 5 years old. He went to Pimlico Secondary School, Sir John Cass Redcoat School and Kingston College. Moustafa and his parents are from Thermes, stemming from the Muslim minority of Greece, consisting of people of Pomak or Turkish descent.

After appearing on M.I. High, Moustafa had a guest appearance in the medical drama, Casualty. He has also appeared in Basil's Swap Shop as the Tea Boy. 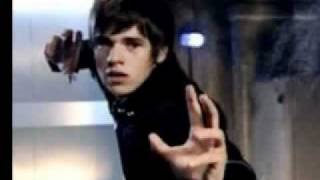 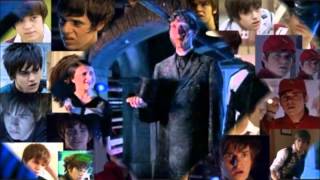 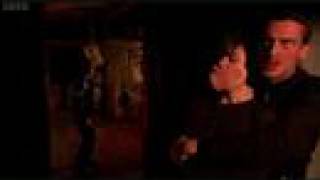 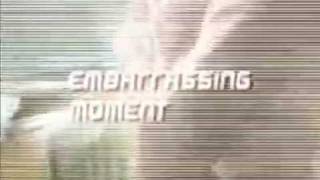 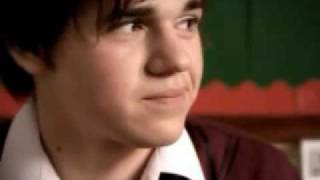