Morgan Frances Saylor (born October 1994) is an American actress. She is known for portraying Dana Brody in the Showtime series Homeland Along with the rest of the cast of Homeland, Saylor was nominated for the Screen Actors Guild Award for Outstanding Performance by an Ensemble in a Drama Series in 2013 and 2014. 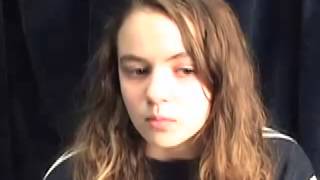 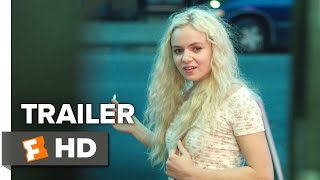 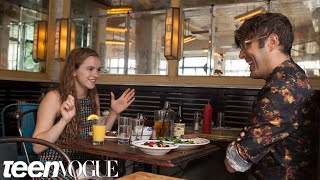 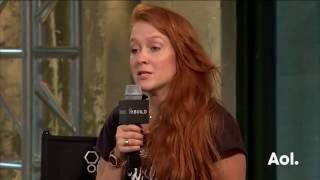