She later starred as Lori Campbell in Freddy vs. Jason (2003), and has had roles in the films Brooklyn Rules (2007) and the 2009 remake of Night of the Demons. Keena has also worked in television, starring as Abby Morgan on Dawson's Creek, Rachel Lindquist on the short-lived comedy Undeclared, and Kristen on HBO's Entourage. 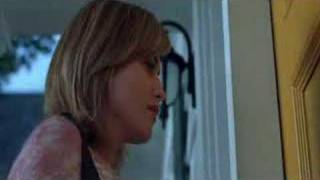 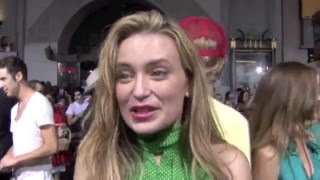 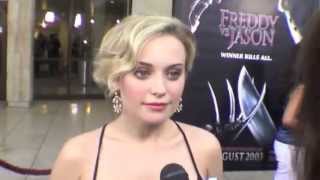 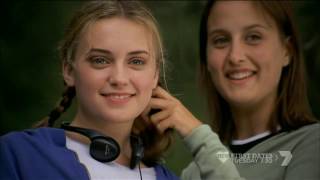 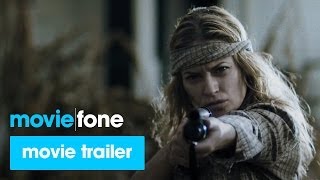