Molly Helen Shannon (born September 16, 1964) is an American actress who was a cast member on Saturday Night Live from 1995 to 2001. In 2017 she won the Film Independent Spirit Award for Best Supporting Actress for her role in the film Other People. 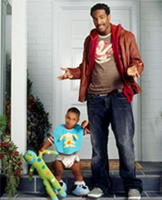 Serendipity - When Love has a Sense of Humour!

On a bustling shopping day in the winter of 1990, Jonathon Trager meets Sara Thomas. Two strangers amid the...

Thanks to Sony Pictures Home Entertainment here is your chance to wint 'Marie Antoinette' Pack including Marie... 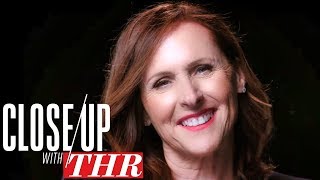 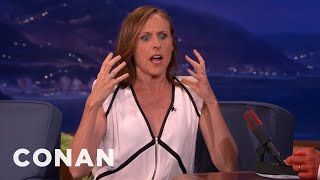 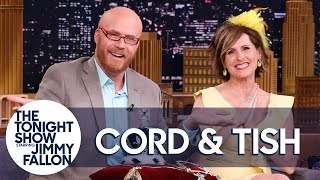 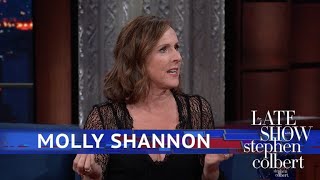 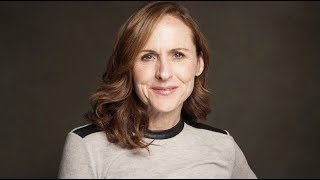 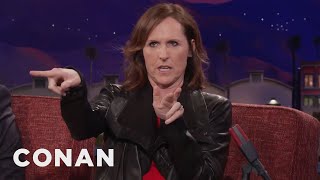