Mollie Sugden (21 July 1922 – 1 July 2009) was an English comedy actress, best known for portraying the saleswoman Mrs. Slocombe in the British sitcom Are You Being Served? (1972–85). She later reprised this role in Grace & Favour (1992–93), Sugden and her co-star co-star John Inman would become cult figures in America, so much so she was asked to appear in Donizetti's opera, La fille du regiment, in a non singing role.. Sugden appeared in many other television series, including The Liver Birds, That's My Boy and Coronation Street. 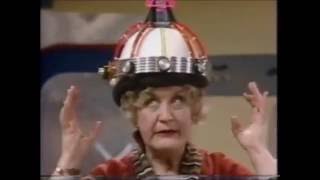 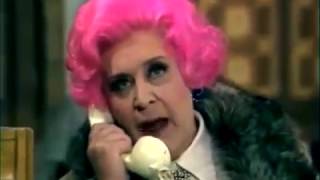 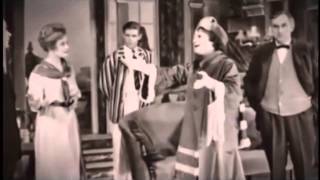 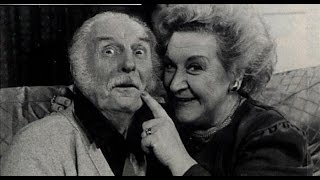