Ellen Miriam Hopkins (October 18, 1902 – October 9, 1972) was an American actress known for her versatility. She first signed with Paramount Pictures in 1930, working with Ernst Lubitsch and Joel McCrea, among many others. Her long-running feud with Bette Davis was publicized for effect. Later she became a pioneer of TV drama. Hopkins was a distinguished Hollywood hostess, who moved in intellectual and creative circles. 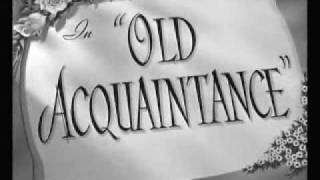 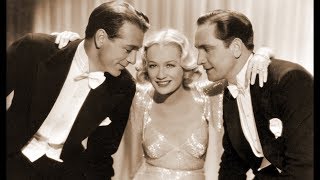 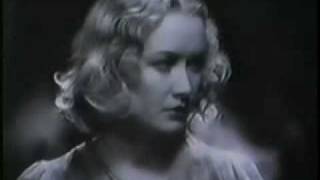 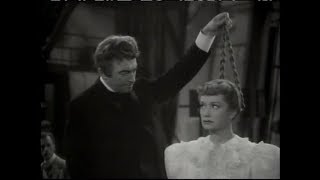 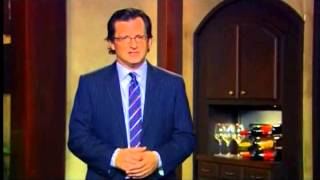 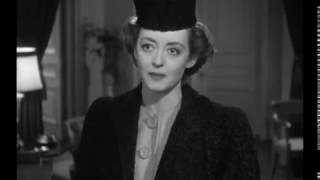