Mildred Natwick (June 19, 1905 – October 25, 1994) was an American stage, film and television actress. In 1967, she earned an Academy Award nomination for her supporting role in Barefoot in the Park. She was nominated for two Tony Awards in 1957 and 1972 and won a Primetime Emmy Award for her work in the miniseries The Snoop Sisters, opposite Helen Hayes. 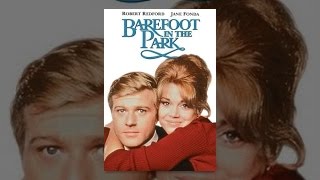 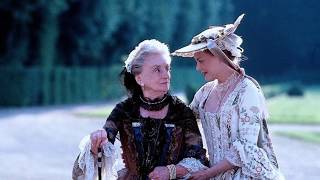 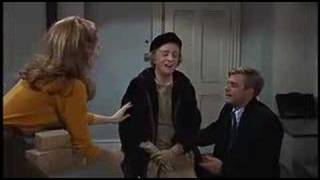 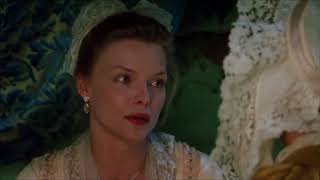