Michelle Sweeney is a Canadian actor and soul singer.

She has performed with Ranee Lee, Celine Dion, and Johanne Blouin. She appeared as the school principal in the Canadian comedy series Student Bodies and in the film Strangers in Good Company. 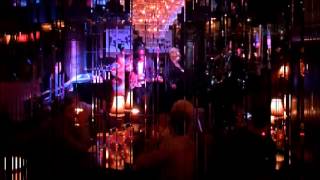 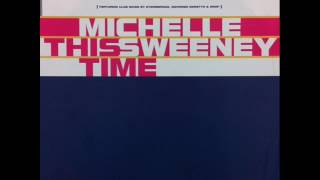 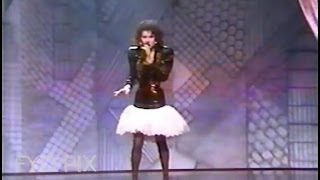 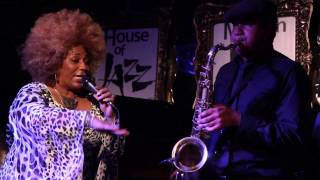 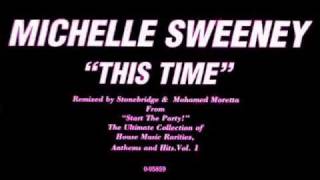