Michelle Claire Ryan (born 22 April 1984) is an English actress. She played Zoe Slater on the BBC soap opera EastEnders. In 2007, she starred in the short-lived American television series Bionic Woman. She appeared as the evil sorceress Nimueh in the 2008 BBC fantasy series Merlin, and as Lady Christina de Souza in the 2009 Doctor Who episode "Planet of the Dead". Dance Massive - Can we Dance

Experience dance across the city as never before with Dance Massive - a two-week showcase featuring outstanding... 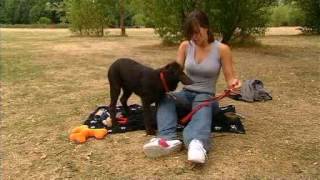 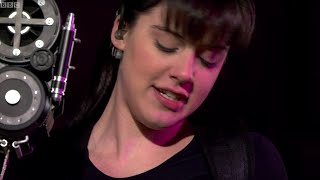 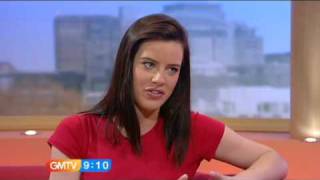