Michelle Phillips (born Holly Michelle Gilliam; June 4, 1944) is an American singer, songwriter and actress. A native of California, she met and married John Phillips in San Francisco as a teenager, and went on to co-found the vocal group The Mamas & the Papas in 1965. The band rose to fame with their popular singles "California Dreamin'" and "Creeque Alley", both of which Phillips co-wrote. They released five studio albums before their dissolution in 1970. Michelle Phillips is the last surviving member of the group.

After the breakup of the Mamas & the Papas and her divorce from John Phillips, she successfully transitioned into acting, earning a Golden Globe Award nomination for her performance as Billie Frechette in the critically acclaimed crime biopic Dillinger (1973). She went on to appear in numerous films throughout the 1970s and 1980s, including Ken Russell's Valentino (1977), playing Natacha Rambova; Bloodline (1979); and Scissors (1991). She was also a main cast member on the series Knots Landing from 1987 to 1993. Phillips released one solo album, Victim of Romance (1977). She is the mother of Chynna Phillips. 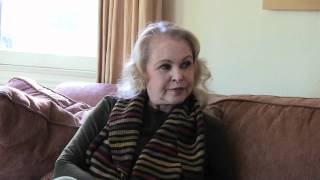 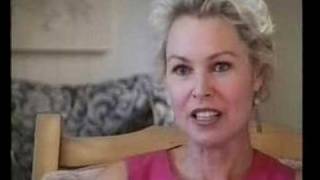 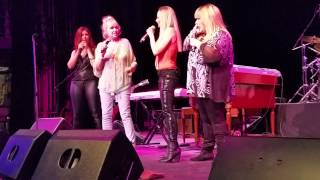 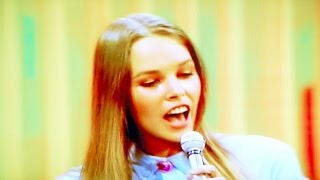