Michelle Latimer is an Aboriginal Canadian actress, director and filmmaker. She is perhaps best known for her role as Trish Simpkin in the soap opera Paradise Falls, shown nationally in Canada on Showcase Television, starting in 2001. Since the early 2010s, she has directed several documentary films, including the Canadian Screen Award-nominated Alias (2013). Her Viceland documentary series, titled Rise, which focuses on the 2016 Dakota Access Pipeline protests, won a Canadian Screen Award at the 6th annual ceremony in 2018. 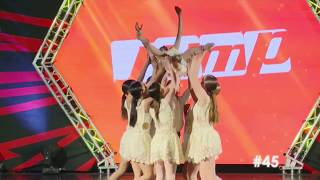 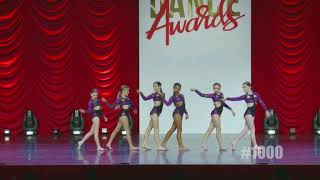 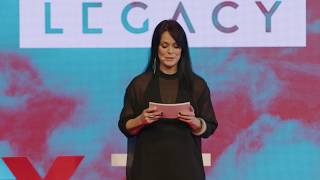 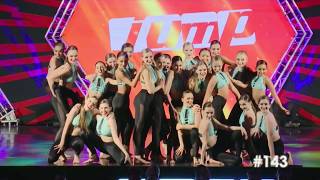