He began his film career in quota quickies in the 1930s and until the late 1950s was virtually unknown; he was seldom credited. He played one of the two murderers in the Olivier film version of Richard III (1955). Ripper became a mainstay in Hammer Film Productions playing supporting character roles: coachmen, peasants, tavern keepers, pirates and sidekicks. Appearing in more of the company's films than any other performer, these included The Camp on Blood Island (1958), The Revenge of Frankenstein (1958), The Mummy (1959), The Brides of Dracula (1960), Captain Clegg (1962), The Scarlet Blade (1963), The Reptile (1966), The Plague of the Zombies (1966) and The Mummy's Shroud (1967). Occasionally he was disguised almost beyond recognition, yet his raspy voice remained unmistakable. Some of his parts were little better than glorified bits (as in The Curse of the Werewolf), but his penultimate role for Hammer Films was a significant supporting part as a landlord in Scars of Dracula in 1970. (His very last Hammer role was as a railway worker in the atypical comedy That's Your Funeral two years later.)

He is also well remembered for his role as a jockey/horse trainer in The Belles of St Trinian's and the liftman in the next three of the St. Trinian's comedies, and on television for his role as Thomas the chauffeur in the BBC comedy Butterflies (1978–83) and as Burke, one of the two criminals in the youth television series Freewheelers (1968–71). His other TV roles include Mr Shepherd, Aunt Sally's owner, in Worzel Gummidge, Phunkey in The Pickwick Papers (1985) and the Drones Porter in Jeeves and Wooster (1990–91). 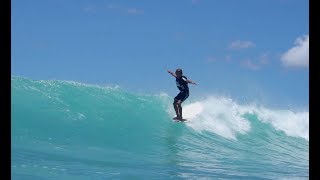 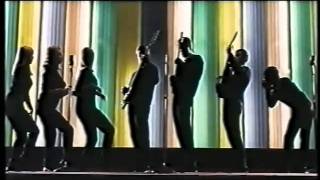 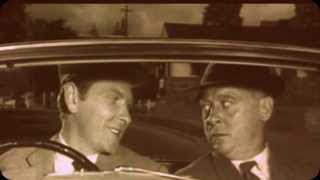 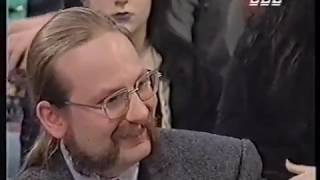 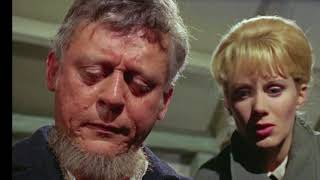