Michael J. Anderson (born October 31, 1953) is an American actor known for his roles as The Man from Another Place in David Lynch's television series Twin Peaks, the prequel film for the series, Twin Peaks: Fire Walk with Me, and as Samson Leonhart on the HBO series Carnivàle. He has the genetic disorder osteogenesis imperfecta, a disease that leads to frequent breaks in long bones and improper healing, leaving him with a shortened stature of 3 feet 7 inches (1.09 m) tall.

Prior to his acting career, Anderson worked as a computer technician for Martin Marietta, working on the ground support system for NASA's space shuttle. He appeared as himself in a 1984 documentary called Little Mike: A Videoportrait of Michael Anderson. 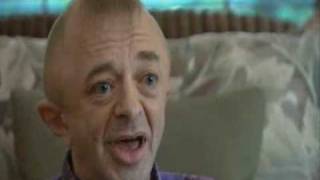 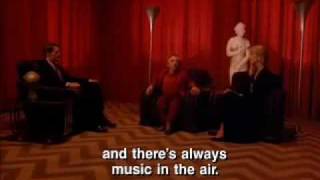 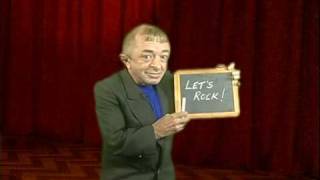 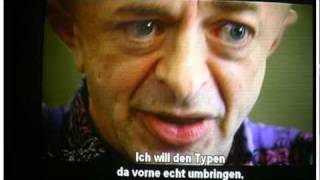