Michael Caton (born 21 July 1943 in Monto, Queensland) is an Australian television, film and stage actor, comedian and television host, best known for playing Uncle Harry in the Australian television series The Sullivans, playing Darryl Kerrigan in 1997's low budget hit film The Castle and playing Ted Taylor in the popular Packed to the Rafters. He is married to Helen Esakoff. Caton has been inducted into the Australian Film Walk of Fame in honour of his work in Australia's cinema and television industries. His son Septimus narrates My Kitchen Rules and Robot Wars.

Rex is a cab driver who has never left Broken Hill in his life. When he discovers he doesn't have long to live,...

Strange Bedfellows, a comedy about close mates, but not that close.

To describe British hunk David Morrissey as the next big thing is an understatement as he cavorts around with a... 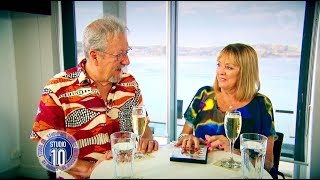 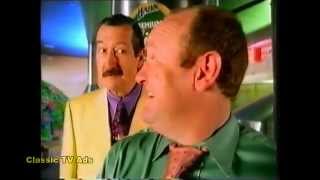 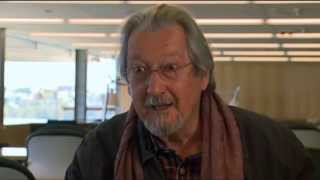