Michael Hamish Budd (born 2 July 1974) is an award winning Australian film Actor, Director and Producer. He is an active member of the Australian Directors Guild. And best known for playing Esmael, alongside Henry Cavill (Man of Steel) and Sigourney Weaver in The Cold Light of Day The film also starred Bruce Willis.

Michael Budd is the first Australian born of African American descent to direct and produce a feature film in Australia.

In 2012/13 he directed and produced Love of My Life a Horror/ Thriller which he also stars in alongside Peter O'Brien and Diarmid Heidenreich On 9 November it premiered at the 2013 second annual Mt. Hood Independent Film Festival in the state of Oregon U.S.A.. The film went on to win Best Horror/Thriller at the festival.

The film was released 29 April 2014 Video on Demand release with Gravitas Ventures. 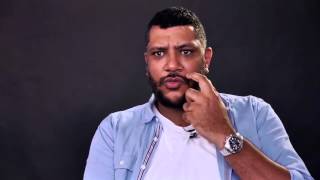 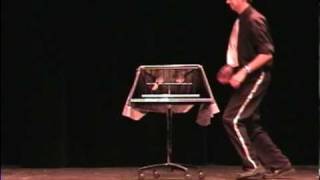 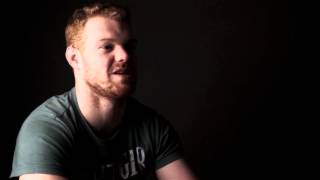 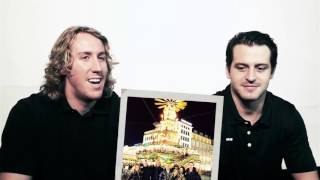 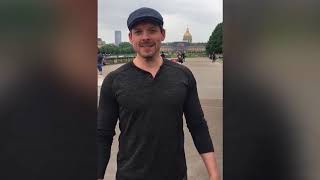