Michael Benyaer (born May 25, 1970) is a Canadian-American actor, cartoon and video game voice actor and is probably best known for his roles as Bob in the Canadian CGI series ReBoot, seasons 1, 2 and 4 and Hadji Singh in season one of The Real Adventures of Jonny Quest.

On playing Hadji, Benyaer stated, "[he] is one of the few roles for an ethnic actor that is not a bad guy. I mean, how many East Indian heroes have been on television? Hadji is for the sensitive kids out there. He is the outsider in all of us." A Star Wars fan, Benyaer relished the opportunity to work with Mark Hamill for the episode In the Realm of the Condor.

Benyaer has appeared in feature films including: Transformers: Revenge of the Fallen, G.I. Joe: The Rise of Cobra, Friday the 13th Part VIII: Jason Takes Manhattan, The Hitman and Postal. In 2016, Benyaer portrayed the character Warlord in 20th Century Fox's world-wide hit Deadpool.

On television, Benyaer has guest starred on many TV series including 24, NCIS, Castle, The Shield, Sanctuary, The Last Ship, The Flash and Modern Family. He played the recurring role of "Aknad” on Emily's Reasons Why Not. In 2013-14, he had a recurring role on the daytime soap Days of Our Lives as the nefarious Dr. Chyka.

Among other notable animated series roles, Benyaer was the first actor to voice Ken in Barbie and the Rockers: Out of this World. Benyaer has also done voice over work for several animated series such as G.I. Joe where he voiced Airwave and Scoop, in Exosquad, he voiced Kaz Takagi and Praetorious, in Hurricanes, he voiced Stats Hiro and Plato Quinones, in Hot Wheels Highway 35 World Race as William "Banjee” Castillo, in Ranma 1/2 as Hikaru Gosunkugi and Kengyu, and Kanan Jarrus in Lego Star Wars: Droid Tales. He also guest starred several times as various characters on Robot Chicken.

Benyaer also worked as a scriptwriter for several episodes of Billy the Cat, the Canadian Cult TV series Pilot One, and on the Canadian version of Sesame Street. 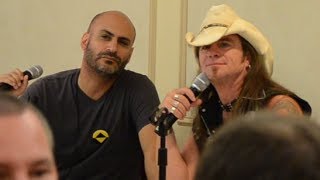 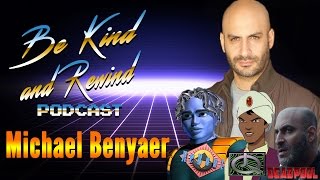 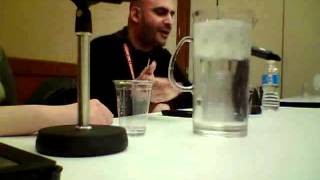 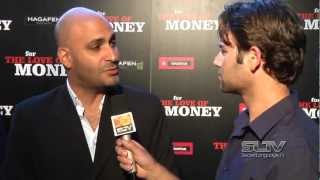 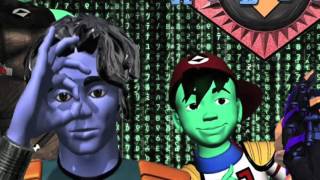 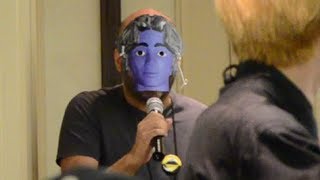