Mia Amber Davis (July 25, 1974 – May 10, 2011) was an American plus-size model and actress, who was best known for her role in the film Road Trip. In addition to being a plus-sized model and actress, Davis was also a television producer, magazine editor, motivational speaker and style consultant. 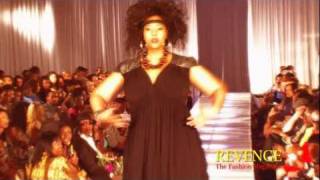 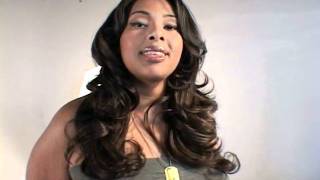 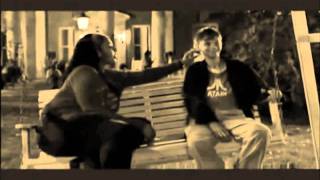 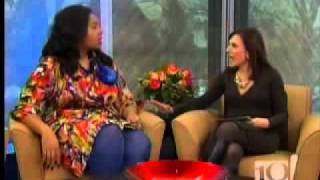