Meredith Ann Baxter (born June 21, 1947) is an American actress and producer. She is known for her roles on the ABC drama series Family (1976–80) and the NBC sitcom Family Ties (1982–89), credited as Meredith Baxter Birney. A five-time Emmy Award nominee, one of her nominations was for playing the title role in the 1992 TV film A Woman Scorned: The Betty Broderick Story. 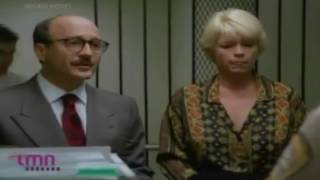 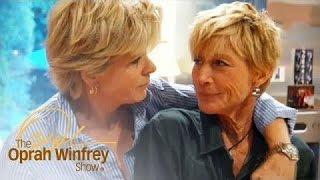 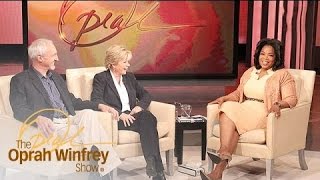 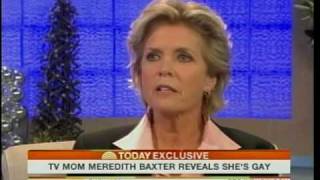 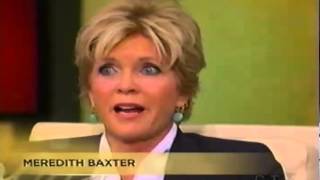