Melora Diane Hardin (born June 29, 1967) is an American actress and singer, known for her roles as Jan Levinson on NBC's The Office and Trudy Monk on USA's Monk. More recently, Hardin appeared in a recurring role on Amazon's critically acclaimed series Transparent, for which she was nominated for a Primetime Emmy Award. 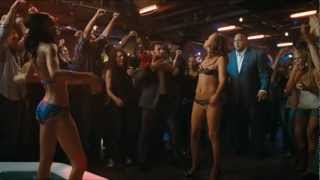 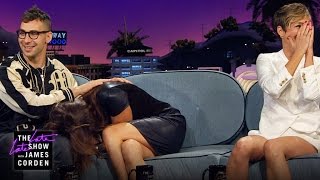 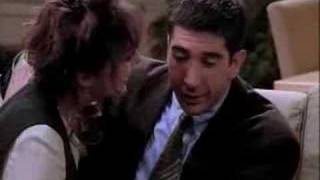 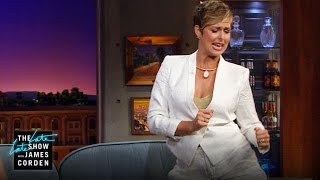 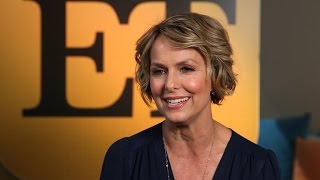