Melody Anderson (born December 3, 1955) is a Canadian social worker and public speaker specializing in the impact of addiction on families. She is a retired actress, whose most high-profile role was playing Dale Arden in the 1980 adaptation of Flash Gordon. While doing singing, she also trained as an actress, leading to roles in films and television during the 1970s and 1980s. 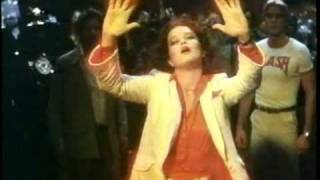 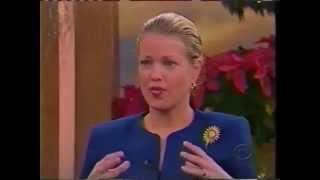 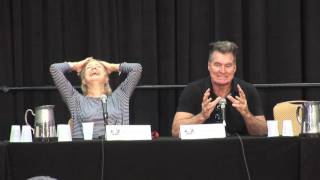 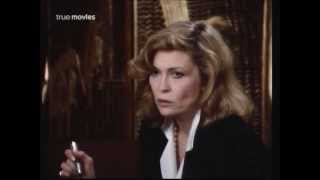 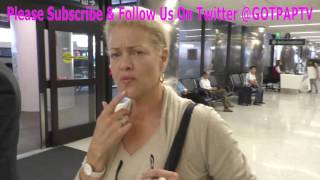