Melissa Sue Anderson (born September 26, 1962) is an American-Canadian actress. She began her career as a child actress after appearing in several commercials in Los Angeles. Anderson is known for her role as Mary Ingalls on the NBC drama series Little House on the Prairie, on which she starred from 1974 until 1981. She is also known for her film roles, including Vivian in Midnight Offerings (1981) Ginny in the slasher film Happy Birthday to Me (1981), and Alex in the ABC Afterschool Special, Which Mother Is Mine? (1979).

Anderson became a naturalized citizen of Canada in 2007. In 2010, she published The Way I See It: A Look Back at My Life on Little House, an autobiographical account of her years acting on Little House on the Prairie. 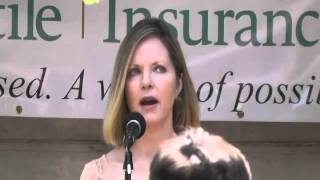 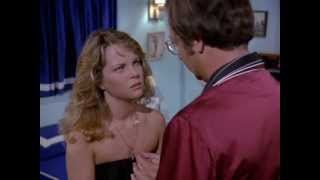 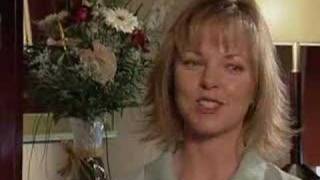