Max Amini (Persian: مکس امینی‎, Persian pronunciation: [mæks æmiːniː] born in Tucson, Arizona) is an Iranian American comedian. He is trilingual in English, Persian and Azerbaijani. Max Amini was born in Tucson Arizona, to Iranian parents who immigrated to Arizona. He was raised in the East Coast where he went to a high school in Washington, D.C. and then moved to California and graduated from UCLA's school of Theater, Film and Television in 2004. As an actor, Max has numerous film and television credits including NBC's Heroes, regular appearances on Comedy Central's 'Mind of Mencia, and a leading role in the film "How Beer Pong Saved my Life". 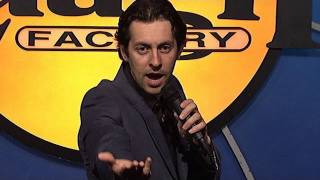 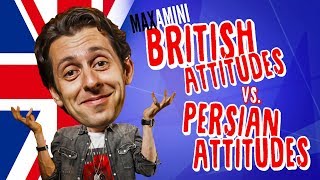 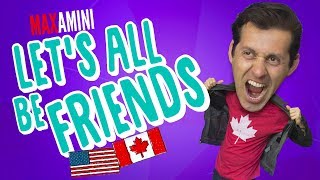 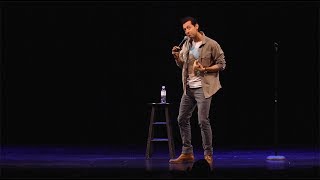 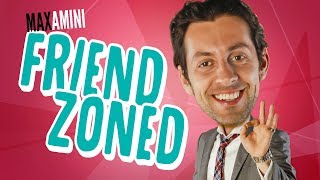 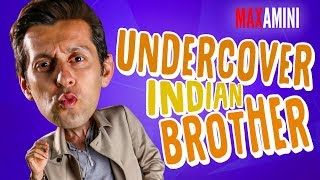