Maureen Therese McGovern (born July 27, 1949) is an American singer and Broadway actress, well known for her renditions of the songs "The Morning After" from the 1972 film The Poseidon Adventure; "We May Never Love Like This Again" from The Towering Inferno in 1974; and her #1 Billboard adult contemporary hit Different Worlds, the theme song from the television series Angie. 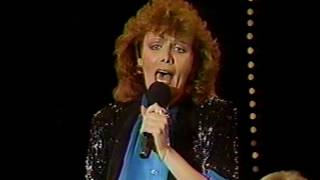 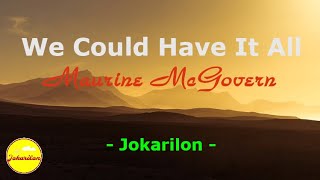 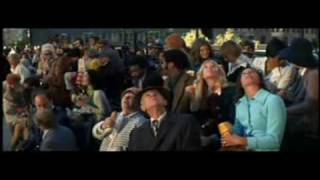 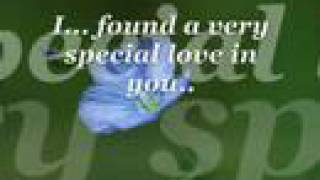