Maureen Denise McCormick (born August 5, 1956) is an American actress, singer and author. She portrayed Marcia Brady on the ABC television sitcom The Brady Bunch, which ran from 1969 to 1974 and reprised the role in several of the numerous Brady Bunch spin-offs and films, including The Brady Kids, The Brady Bunch Hour, The Brady Brides and A Very Brady Christmas (1988). McCormick also appeared in The Idolmaker (1980) as well as a wide range of other supporting film roles. In the 1980s and 1990s, she ventured into stage acting, appearing in a variety of different roles and productions such as Wendy Darling in Peter Pan and Betty Rizzo in Grease. McCormick also had a brief career as a recording artist, releasing four studio albums with the Brady Bunch cast as well as touring with them. Her only release as a solo artist to date is a country music album, When You Get a Little Lonely (1995).

Despite professional success on The Brady Bunch and its spin-offs, McCormick struggled largely in her personal life in the years following the original series' end. Addictions to cocaine and quaaludes, as well as bouts of depression and bulimia, all contributed to McCormick losing her reputation for reliability as an actress. Since the 2000s, she has appeared on several reality television series such as VH1's Celebrity Fit Club, CMT's Gone Country (which led to a short-lived spin-off series led by McCormick, Outsiders Inn) and the Australian version of I'm a Celebrity... Get Me Out of Here!, as well as guest spots on a wide range of television series. In 2008, McCormick published an autobiography, Here's the Story: Surviving Marcia Brady and Finding My True Voice, which debuted at number four on The New York Times bestseller list and garnered significant publicity and mild controversy. 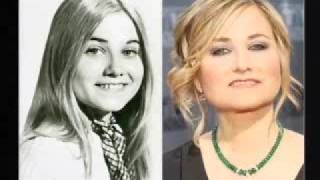 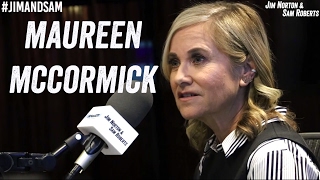 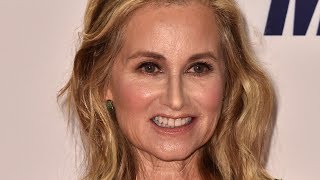 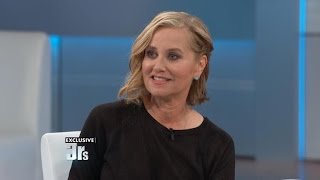 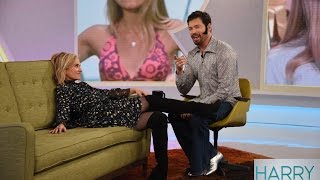