Matt Lee is an Australian dancer and actor. He has starred in We Will Rock You, Rent, Grease, and Mary Poppins for which he won a Helpmann Award for Best Actor in a Musical. He was a motion capture principle for the Oscar winning film Happy Feet where he brought to life the loveable tap dancing penguin Mumble. He has choreographed for, and worked along side Paula Abdul, Ricky Martin, Human Nature, Hilary Duff and Christine Anu. He was also a judge for Australia's So You Think You Can Dance.

Lee appeared at the Adelaide Cabaret Festival in June 2014, performing a new show Swing on This together with Ben Mingay, Luke Kennedy, and Michael Falzon. Swing on This is a collection of classic swing songs reworked with a more contemporary style, as well as more recent popular music arranged for an 18 piece big band. 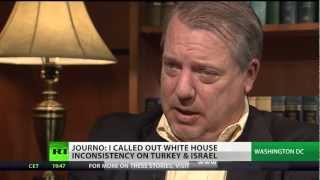 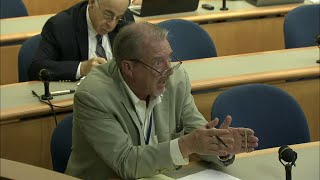 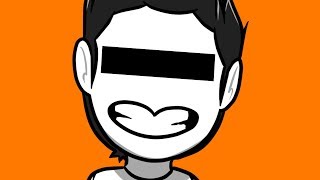