Frewer's most recent performances include a portrayal of "General #2" in the Steven Spielberg picture The BFG (2016) and the character Carnage in the Netflix series Altered Carbon in 2018. 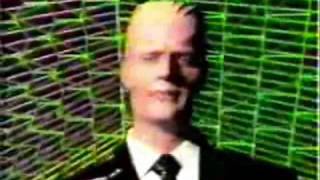 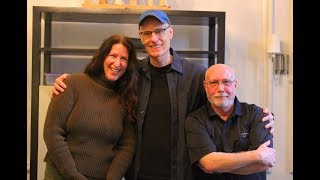 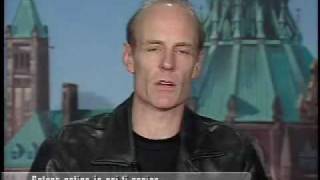