Anderle played the male lead in the Nickelodeon Film School Gyrls, which was written and directed by Nick Cannon and released his first single "Shine On" which is a featured track on Kidz Bop 17. 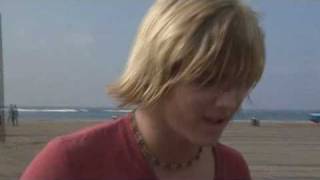 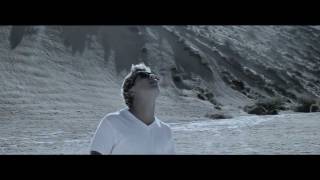 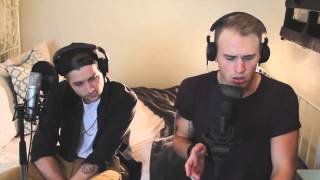 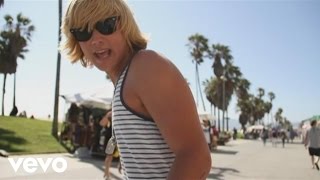 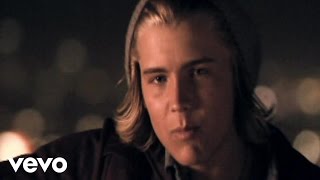