Mary Loretta Philbin (July 16, 1902 – May 7, 1993) was an American film actress of the silent film era, who is best known for playing the roles of Christine Daaé in the 1925 film The Phantom of the Opera opposite Lon Chaney, and as Dea in The Man Who Laughs. Both roles cast her as the beauty in Beauty and the Beast-type stories. 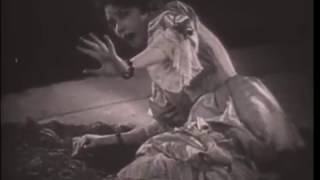 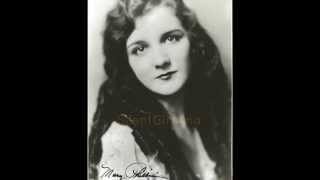 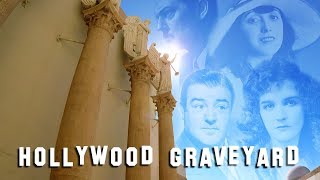 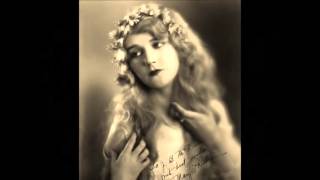 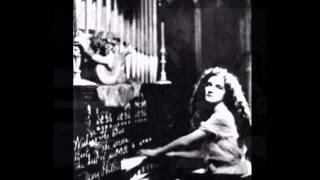 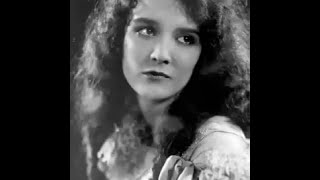