Mary Elizabeth Mastrantonio (born November 17, 1958) is an American actress and singer. She made her Broadway debut in the 1980 revival of West Side Story, and went on to appear in the 1983 film Scarface as Al Pacino's character's sister, Gina Montana. For her role as Carmen in the 1986 film The Color of Money, she was nominated for the Academy Award for Best Supporting Actress. Her other film roles include The Abyss (1989), Robin Hood: Prince of Thieves (1991), and The Perfect Storm (2000). In 2003, she was nominated for the Tony Award for Best Actress in a Musical for the Broadway revival of Man of La Mancha. 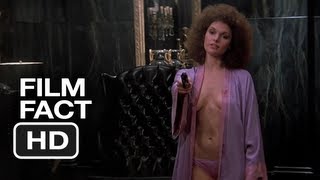 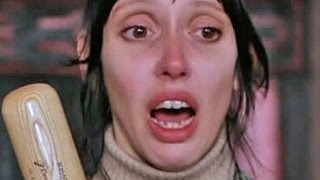 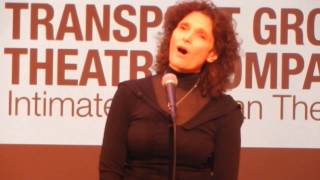 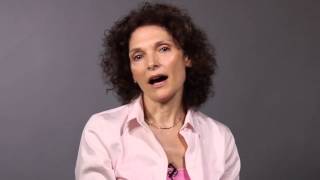 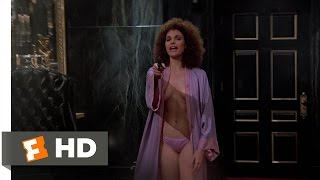