Mary Eaton (January 29, 1901 – October 10, 1948) was a leading American stage actress, singer, and dancer in the 1910s and 1920s. A professional performer since childhood, she enjoyed success in stage productions such as the Ziegfeld Follies and early sound films such as Glorifying the American Girl and The Cocoanuts, but found her career in sharp decline by the mid-1930s. A battle with alcoholism led to her death in 1948 from liver failure. 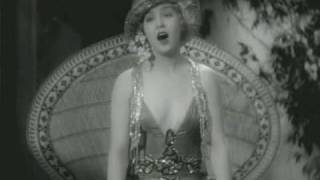 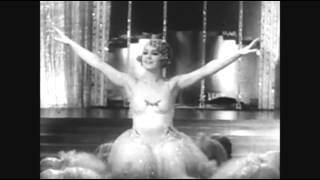 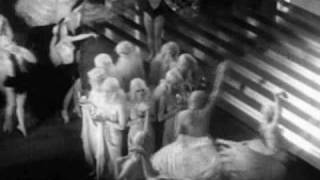