Mary Alice Smith (born December 3, 1941), known professionally as Mary Alice, is an American film, television, and stage actress. Alice has appeared in over 50 television shows and films over the course of her career, which has spanned over four decades. Alice is best known for her roles as Leticia "Lettie" Bostic on NBC's A Different World (1987–1989) and Effie Williams in the 1976 musical drama Sparkle. In addition to her career on television and film, Alice has also performed on the stage. She received a Tony Award for Best Featured Actress in a Play for her appearance in the 1987 production of August Wilson's Fences. Four Gals, Sex and the Suburbs

The despicable program in question is a show about four gals, sex and the suburbs. And it's huge! So huge, in...

If you can dream it, Duff Goldman and his team of artists and bakers at Baltimore's Charm City Cakes can make it into a cake. 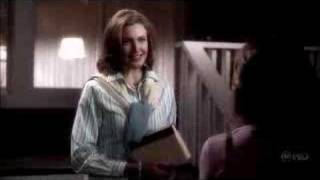 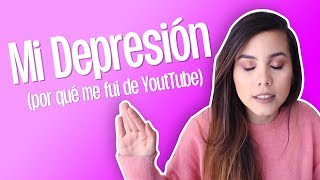 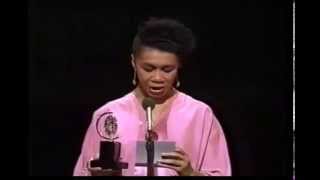 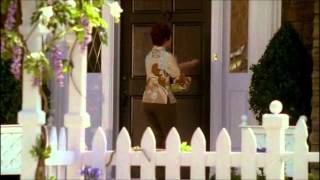