Martin John Kemp (born 10 October 1961) is an English actor, director, musician, occasional television presenter, best known as the bassist in the new wave band Spandau Ballet and for his portrayal as Steve Owen from the BBC soap opera EastEnders. He is the younger brother of Gary Kemp, who is also a member of Spandau Ballet and an actor. Martin Kemp finished third in the summer series of Celebrity Big Brother 2012. In 2017, Kemp appeared as a judge on the BBC show, Let It Shine. 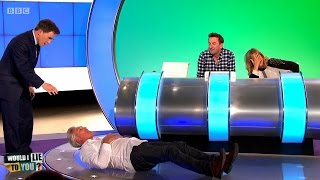 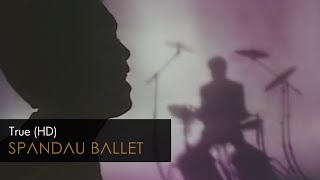 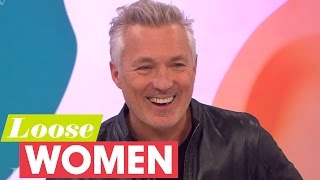 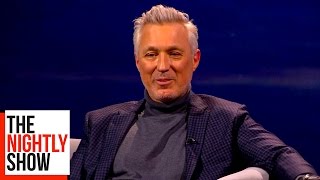 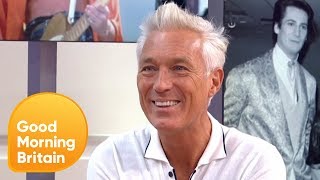