Martha Ellen Scott (September 22, 1912 – May 28, 2003) was an American actress. She was featured in major films such as Cecil B. DeMille's The Ten Commandments (1956), and William Wyler's Ben-Hur (1959), playing Charlton Heston's mother in both films. She originated the role of Emily Webb in Thornton Wilder's Our Town on Broadway in 1938 and later recreated the role in the 1940 film version for which she was nominated for the Academy Award for Best Actress. 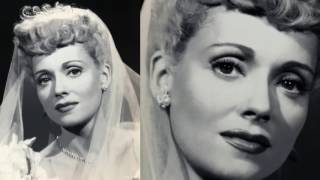 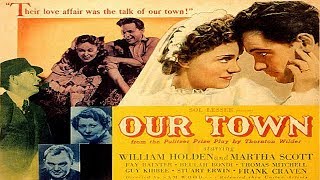 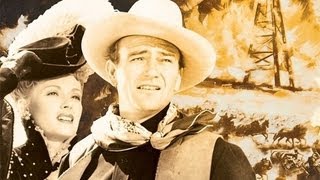