Marguerite Martha Allan (1895 – April 4, 1942) was the founder of the Montreal Repertory Theatre and co-founder of the Dominion Drama Festival. She loathed amateur theatre, but her energies spearheaded the Canadian Little Theatre Movement at a time when live theatre in Montreal and across Canada was being threatened by the rapid expansion of the American-influenced movie theater. She almost single-handedly laid the groundwork for the development of the professional modern Canadian theatre scene. In 1935, she received the Canadian Drama Award for outstanding service in the development of the Canadian theatre. At the annual Dominion Drama Festival the Martha Allan Trophy is awarded in her memory for the best visual performance. She also wrote three plays: What Fools We Mortals Be; Summer Solstice; and All Of A Summer's Day, that won the Sir Barry Jackson Trophy for the best Canadian play at the Dominion Drama Festival in the early 1930s. 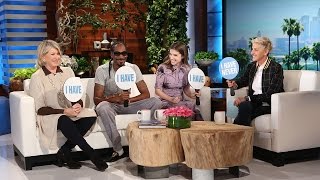 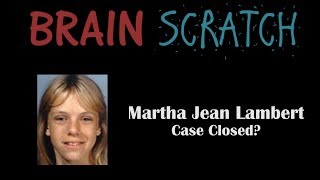 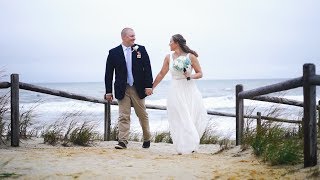 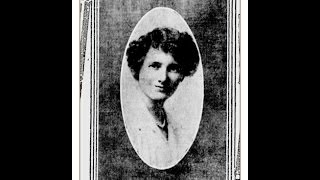