Margaret Julia "Marlo" Thomas (born November 21, 1937) is an American actress, producer, author, and social activist known for starring on the sitcom That Girl (1966–1971) and her award-winning children's franchise Free to Be... You and Me. She has received four Emmys, a Golden Globe, and the George Foster Peabody Award for her work in television, and she has been inducted into the Broadcasting and Cable Hall of Fame. She has also received a Grammy award for her children's album Marlo Thomas and Friends: Thanks & Giving All Year Long. In 2014, she was awarded the Presidential Medal of Freedom by President Barack Obama at a White House ceremony, the highest honor that a civilian can receive.

Thomas serves as National Outreach Director for St. Jude Children's Research Hospital, which was founded by her father Danny Thomas in 1962. She created the Thanks & Giving campaign in 2004 to support the hospital. 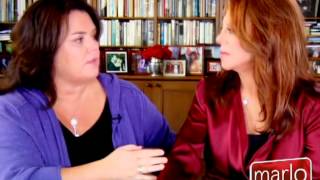 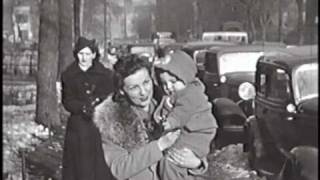 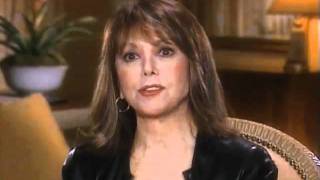 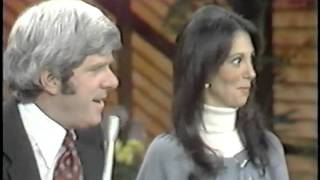