Mark Andreas Sheppard (born 30 May 1964) is a British-American actor and musician. He is often credited as "Mark A. Sheppard". Sheppard is known for his recurring roles as the demon/King of Hell Crowley on Supernatural, lawyer Romo Lampkin on the Battlestar Galactica reboot, Interpol investigator James Sterling on Leverage, and small-time crime lord Badger on Joss Whedon's Firefly. 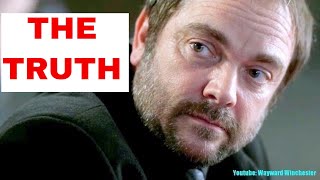 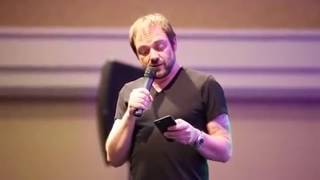