Ballas is a professional ballroom dancer on the ABC program Dancing with the Stars. He began competing on the show in season five during the fall of 2007 and was nominated for an Emmy for Outstanding Choreography in 2011. Ballas released his first solo CD HurtLoveBox in March 2011. 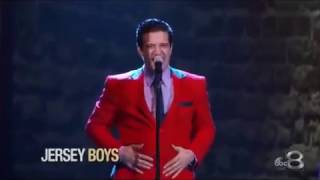 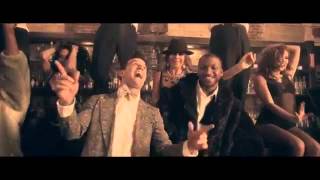