Vittoria Marisa Schiaparelli Berenson (born February 15, 1947) is an American actress and model. She appeared on the front covers of Vogue and Time, and won the National Board of Review Award for Best Supporting Actress for her role as Natalia Landauer in the 1972 film Cabaret. The role also earned her Golden Globe and BAFTA Award nominations. 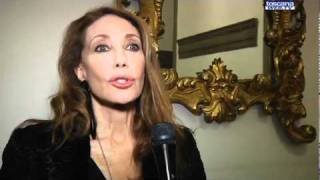 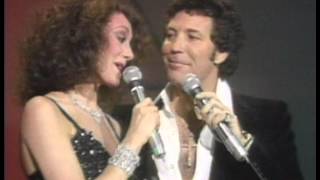 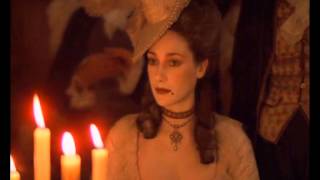 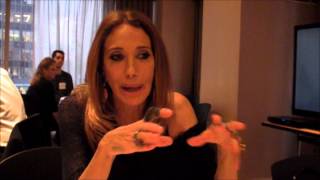 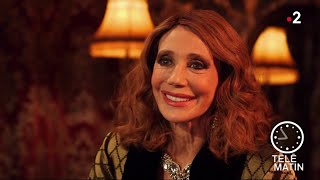