Marin Yvonne Ireland (born August 30, 1979) is an American stage, film, and television actress. In 2009, she won the Theatre World Award and was nominated for the Tony Award for Best Featured Actress in a Play for reasons to be pretty. She currently stars on the Amazon Studios original series Sneaky Pete. 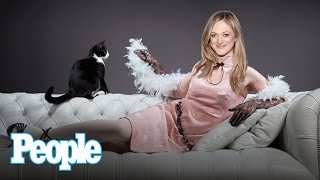 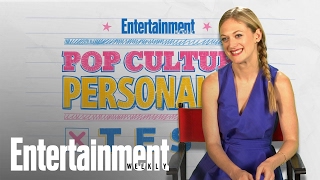 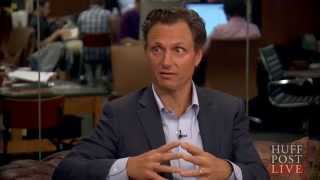 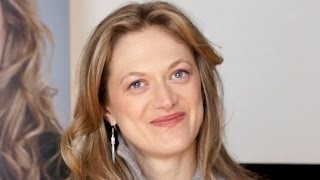 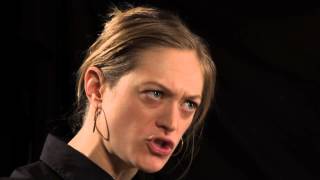 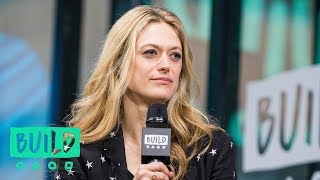