Mary Lucy Denise Henner (born April 6, 1952) is an American actress, producer, radio host, and author. She began her career appearing in the original production of the musical Grease in 1971, before making her screen debut in the 1977 comedy-drama film Between the Lines. 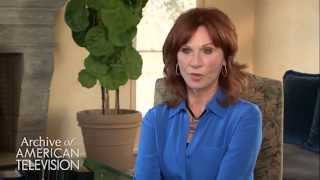 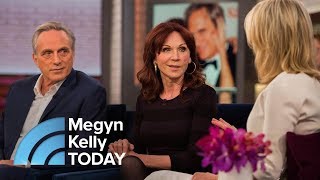 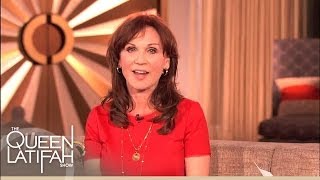 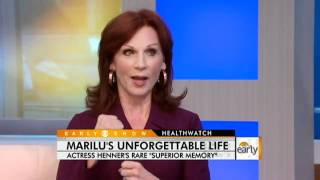