Mariel Hadley Hemingway (born November 22, 1961) is an American actress. She began acting at age 14 with a Golden Globe–nominated breakout role in Lipstick (1976), and received Academy and BAFTA Award nominations for her performance in Woody Allen's Manhattan (1979).

She is also known for her leading roles in Personal Best (1982) and Star 80 (1983), as well as in the TV series Civil Wars, for which she received a Golden Globe nomination. Amid mental health struggles, Hemingway's career dwindled in the 1990s. She has also starred in and co-produced videos about yoga and holistic living. She published a memoir, Finding My Balance, in 2002, and another, Out Came the Sun, in 2015. 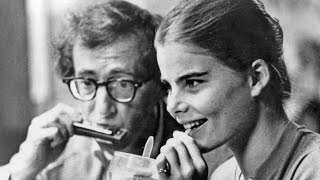 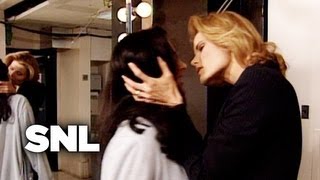 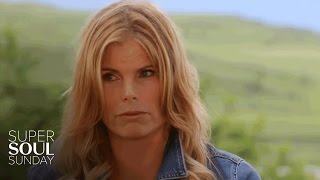