Marie Dressler (born Leila Marie Koerber, November 9, 1868 – July 28, 1934) was a Canadian-American stage and screen actress, comedian, and early silent film and Depression-era film star. Successful on stage in vaudeville and comic operas, she was also successful in film. In 1914, she was in the first full-length film comedy and later won the Academy Award for Best Actress in 1931.

Leaving home at the age of 14, Dressler built a career on stage in traveling theatre troupes. While not conventionally beautiful, she learned early to appreciate her talent in making people laugh. In 1892, she started a career on Broadway that lasted into the 1920s, performing comedic roles that allowed her to improvise to get laughs. From one of her successful Broadway roles, she played the titular role in the first full-length screen comedy, Tillie's Punctured Romance (1914), opposite Charlie Chaplin and Mabel Normand. She made several shorts, but mostly worked in New York City on stage. During World War I, along with other celebrities, she helped sell Liberty Bonds. In 1919, she helped organize the first union for stage chorus players.

Her career declined in the 1920s, and Dressler was reduced to living on her savings while sharing an apartment with a friend. In 1927, she returned to films at the age of 59 and experienced a remarkable string of successes. She won the Academy Award for Best Actress in 1930–31 for Min and Bill and was named the top film star for 1932 and 1933. She died of cancer in 1934. 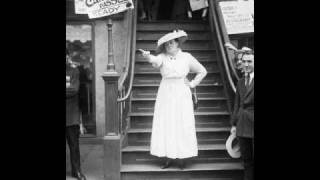 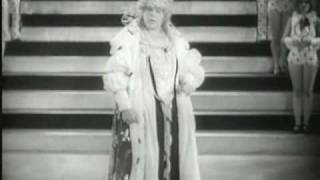 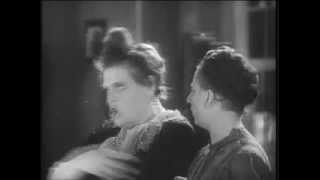 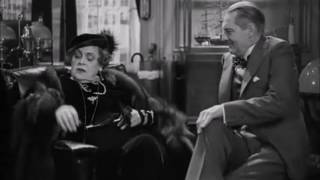