Maria Christina Thayer (born October 30, 1975) is an American actress and comedian. She first earned public recognition for her portrayal of Tammi Littlenut on the cult series Strangers With Candy in 1999. Thayer has also had supporting roles in the comedy films Hitch (2005), Accepted (2006), and Forgetting Sarah Marshall (2008).

She has appeared in numerous television series, including a lead role on the Adult Swim series Eagleheart (2011–14), and a lead role as Abbey Logan on the comedy series Those Who Can't. 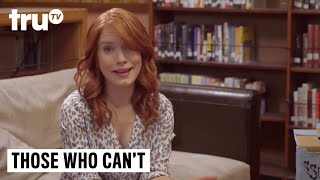 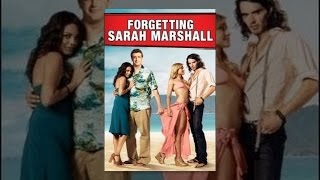 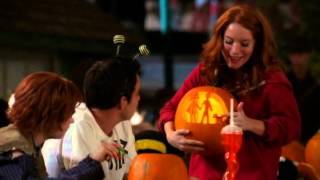 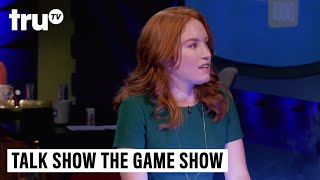 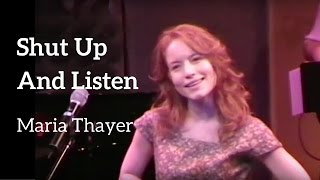 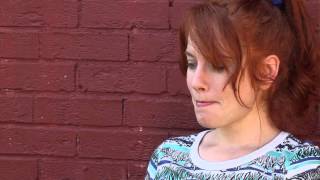