Maria Yuryevna Sharapova (Russian: Мари́я Ю́рьевна Шара́пова, IPA: [mɐˈrʲijə ˈjʉrʲjɪvnə ʂɐˈrapəvə] ( listen); born April 19, 1987) is a Russian professional tennis player. A United States resident since the age of 7, in 1994, Sharapova has competed on the WTA tour since 2001. She has been ranked world No. 1 in singles by the WTA on five separate occasions, for a total of 21 weeks. She is one of ten women, and the only Russian, to hold the career Grand Slam. She is also an Olympic medalist, having won silver in women's singles at the 2012 Summer Olympics in London.

Sharapova became the world No. 1 for the first time on August 22, 2005, at the age of 18, and last held the ranking for the fifth time for four weeks from June 11, 2012, to July 8, 2012. Her 36 singles titles and five Grand Slam titles"two at the French Open and one each at the Australian Open, Wimbledon, and US Open"rank third among active players, behind Serena and Venus Williams. She won the year-ending WTA Finals in her debut in 2004. She has also won three doubles titles.

Despite an injury-prone career, Sharapova has achieved a rare level of longevity in the women's game. She won at least one singles title a year from 2003 until 2015, a streak only bested by Steffi Graf, Martina Navratilova, and Chris Evert. Several tennis pundits and former players have called Sharapova one of tennis's best competitors, with John McEnroe calling her one of the best the sport has ever seen.

Sharapova has been featured in a number of modeling assignments, including a feature in the Sports Illustrated Swimsuit Issue. She has appeared in many advertisements, including those for Nike, Prince, and Canon, and has been the face of several fashion houses, most notably Cole Haan. Since February 2007, she has been a United Nations Development Programme Goodwill Ambassador, concerned specifically with the Chernobyl Recovery and Development Programme. In June 2011, she was named one of the "30 Legends of Women's Tennis: Past, Present and Future" by Time and in March 2012 was named one of the "100 Greatest of All Time" by Tennis Channel. According to Forbes, she has been named highest-paid female athlete in the world for 11 consecutive years and earned US$285 million (including prize money) since she turned pro in 2001.

In March 2016, Sharapova revealed she had failed a drug test at the 2016 Australian Open on January 26, 2016. She had tested positive for meldonium, a substance that had been banned (effective January 1, 2016) by the World Anti-Doping Agency (WADA). On June 8, 2016, she was suspended from playing tennis for two years by the International Tennis Federation (ITF). On October 4, 2016, the suspension was reduced to 15 months, starting from the date of the failed test, as the Court of Arbitration for Sports found that she had committed "no significant fault" and that she had taken the substance "based on a doctor's recommendation [...] with good faith belief that it was appropriate and compliant with the relevant rules". She returned to the WTA tour on April 26, 2017 at the Porsche Tennis Grand Prix.

In 2018, she launched a new programme to mentor women entrepreneurs. 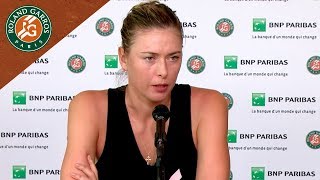 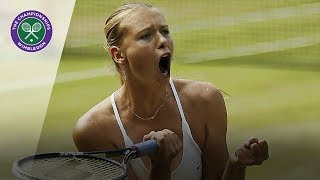 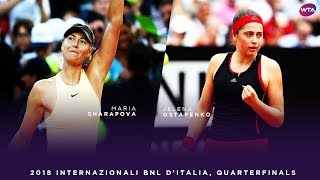 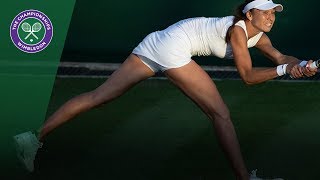 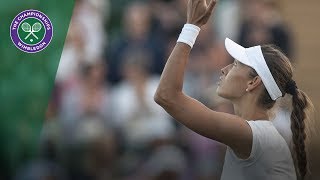 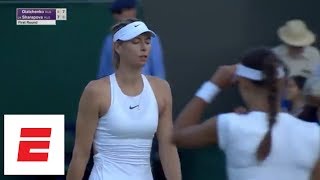