Maria Pitillo (born January 8, 1966) is a former American actress who has starred in film and on TV, most notably as Audrey Timmonds in Godzilla (1998), a role which garnered her a Golden Raspberry Award for Worst Supporting Actress. She also had a recurring role on the TV series Providence. 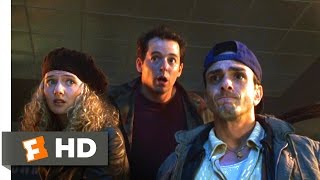 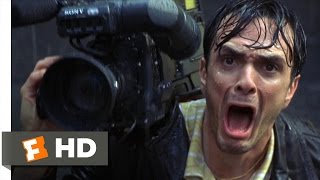 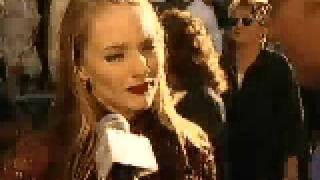