Mari Aldon (November 17, 1925 – October 31, 2004) was a Lithuanian-born American actress. After making her screen debut in a minor role in The Locket (1946) she gradually evolved to playing supporting or lead roles. Her most notable performance was starring opposite Gary Cooper in the 1951 Western Distant Drums. By the mid-1950s she was appearing either in B Pictures like the British thriller Mask of Dust (1954) or in supporting roles in more expensive films such as David Lean's Summertime (1955). After this point she worked largely in television.

She was the wife of film director Tay Garnett. 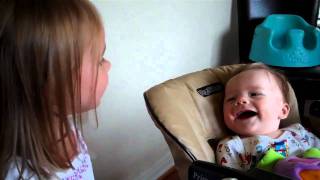 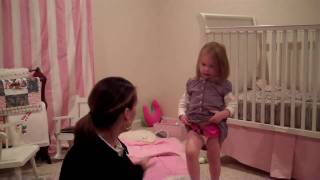 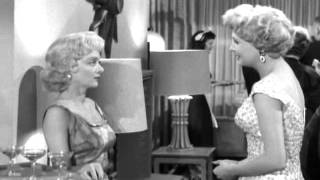 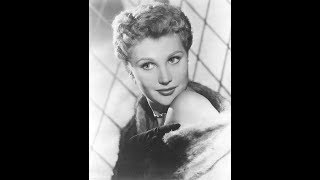