Margot Elise Robbie ( MAR-goh ROB-ee; born 2 July 1990) is an Australian actress and film producer. In 2017, Time magazine named her as one of the 100 most influential people in the world and Forbes featured her in their 30 Under 30 list.

Born and raised on a farm in Dalby, Queensland, Robbie studied drama at Somerset College. She began her career in Australian independent films in the late 2000s, before working in the soap opera Neighbours (2008–2011), which earned her two Logie Award nominations. After moving to the United States, she starred in the short-lived ABC drama series Pan Am (2011–2012). In 2013, she had a supporting role in the romantic comedy About Time, and made her breakthrough later that year by co-starring in Martin Scorsese's biographical black comedy The Wolf of Wall Street.

Robbie launched a production company named LuckyChap Entertainment in 2014. Her profile continued to grow with leading roles in the romantic drama Focus (2015), as Jane Porter Clayton in the action-adventure film The Legend of Tarzan (2016), and as Harleen Quinzel / Harley Quinn in the superhero film Suicide Squad (2016). Robbie received critical acclaim in 2017 for her portrayal of the disgraced figure skater Tonya Harding in the biographical film I, Tonya, which she also produced, receiving nominations for the Academy Award, Golden Globe, SAG, and BAFTA Award for Best Actress.

A journalist recounts her wartime coverage in Afghanistan and Pakistan.

Set in France during 1940, Suite Française follows beautiful Lucile Angellier who awaits news from her husband,...

The Wolf of Wall Street DVD

From the American dream to corporate greed, Belfort goes from penny stocks and righteousness to IPOs and a life... 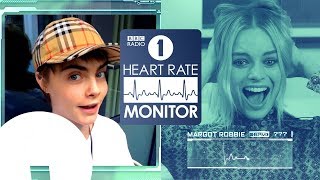 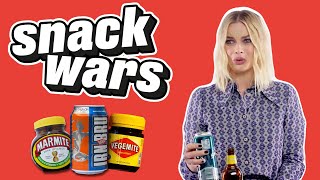 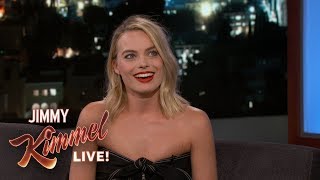 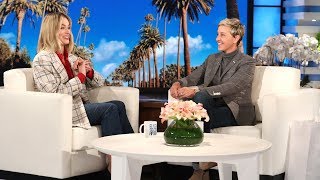 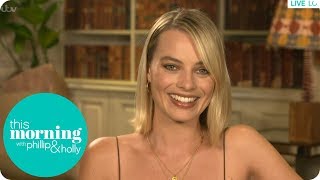