Margaret Ruth Kidder (October 17, 1948 – May 13, 2018), professionally known as Margot Kidder, was a Canadian-American actress and activist. She rose to fame in 1978 for her role as Lois Lane in the Superman film series, alongside Christopher Reeve.

Kidder began her career in the 1960s appearing in low-budget Canadian films and television series, before landing a lead role in Quackser Fortune Has a Cousin in the Bronx (1970). She then played twins in Brian De Palma's cult thriller Sisters (1973), a sorority student in the slasher film Black Christmas (1974) and the titular character's girlfriend in the drama The Great Waldo Pepper (1975), opposite Robert Redford. Her performance as Kathy Lutz in the blockbuster horror film The Amityville Horror (1979) gained her further mainstream exposure.

By the late 1980s, Kidder's career began to slow. In 1996, she had a highly publicized manic episode and nervous breakdown. By the 2000s, she maintained steady work in independent films and television, with guest-starring roles on Smallville, Brothers & Sisters and The L Word. In 2015, she won a Daytime Emmy Award for her performance on the children's television series R.L. Stine's The Haunting Hour. She also acted in theatrical productions, most notably appearing on Broadway in a 2002 production of The Vagina Monologues.

In 2005, Kidder became a naturalized U.S. citizen. She was an outspoken political, environmental and anti-war activist.

32-year-old actress Chloe Sevigny is the first one to admit that her acting career is a total accident. Talking...

Superman's been away for a while and the good people of Metropolis are feeling a bit abandoned, not least Lois...

Chloe Sevigny has been part of the Hollywood Indie scene for almost two decades. Beginning with an auspicious... 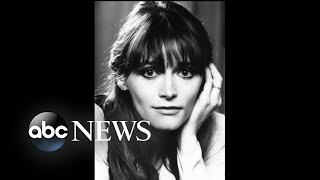 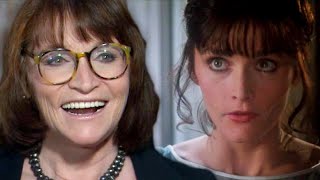 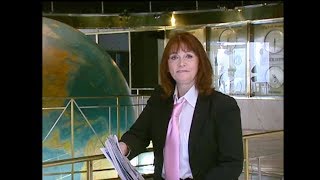 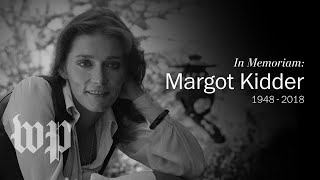 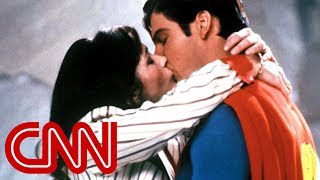