Margarita Vladimirovna Levieva (Russian: Маргари́та Влади́мировна Леви́ева; born February 9, 1980) is a Russian-American actress. Born in the Soviet Union, she was a competitive gymnast before going on to star in the films The Invisible, Adventureland, and Spread. On television, she is known for her roles as the faux Amanda Clarke/real Emily Thorne on Revenge, as Gina Zanetakos on The Blacklist and most recently as Abigail "Abby" Parker opposite James Franco on the HBO series The Deuce. 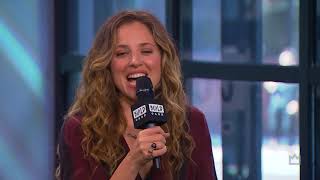 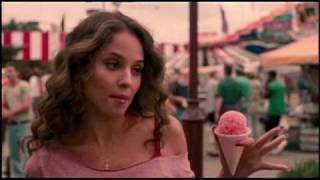 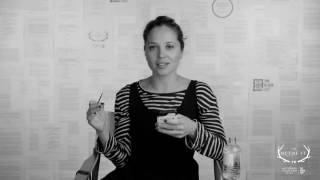 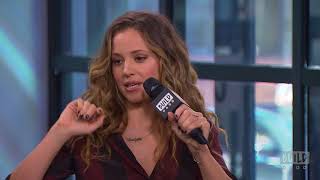 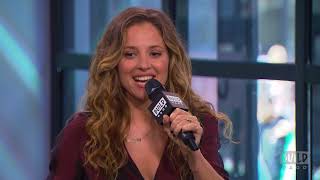